"these were the lovely bones
that had grown around my absence..."
- alice sebold 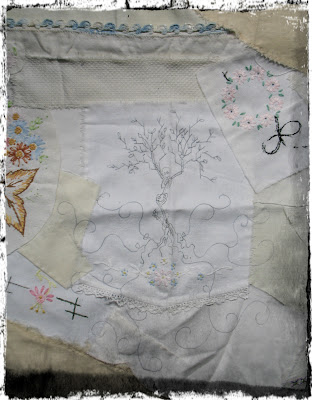 so much of my time has been wrapped up in music of late. exploring this new (to me) world of cigar box guitars and their link to depression era delta blues. so much so that it felt almost foreign to my fingers to pick up a needle and thread and begin chanting upon cloth once again. almost. but memories have a way of ebbing back into place once we are receptive to them again... 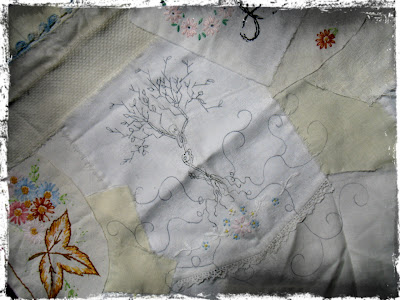 oh so long ago (there's a blog entry somewhere about it, but i haven't taken the time to hunt it down) i mentioned having this enormous collection of vintage linens. pillow cases. dresser scarves. chair leaves. candle mats. kitchen linens. i had been contemplating using them somehow in a new interpretation of a crazy quilt. perhaps there is a predominantly white crazy quilt or two out there somewhere. i'm quite certain that a quick google search would probably spit back an endless flow of images (google seems to be good at that). but i don't want to contaminate my idea with someone else's so i will resist the urge to investigate further. instead, i simply acknowledge the old axiom that there are no new ideas is most likely true and forge on ahead nonetheless.

this is the beginning of my first block for what will become a large shelter cloth. it will span generations of expression in that it will be comprised of the daily toil of countless stitchers from unknown generations, cobbled together by my own vision. i'm calling it (for the moment at least) my lovely bones and will be infusing it with tangent images and design. as many of you know, bones have long been one of my own personal symbols of great meaning and endless whispering... i will be dispensing with "traditional" crazy quilting techniques (with the exception of embellished seams) and utilizing contemporary boro, or slow cloth, techniques. building layers of cloth fragments one upon another until the shelter cloth is of the size and weight desired. allowing the layers of time to provide its own density and warmth.

for now, however, i must get my head back under the steam cloth for i can not breathe (how dare this cold strike me down in the hour of my inspiration!). 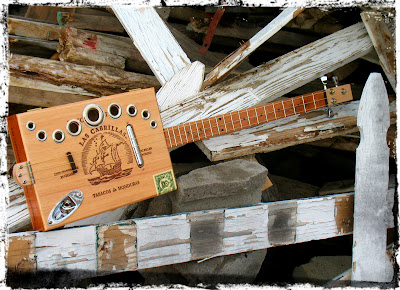 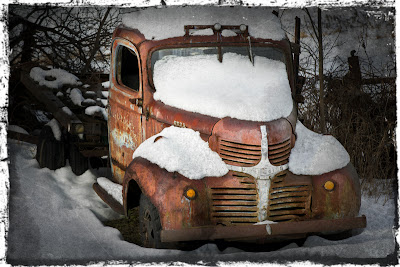 it seems someone doesn't think we've had enough snow this year...
Posted by Joe Madl at 6:42 PM 2 comments: 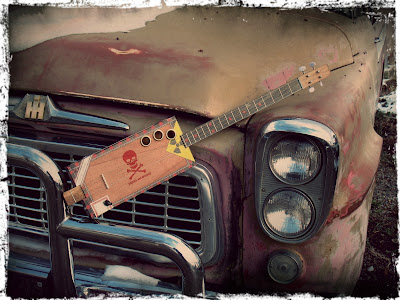 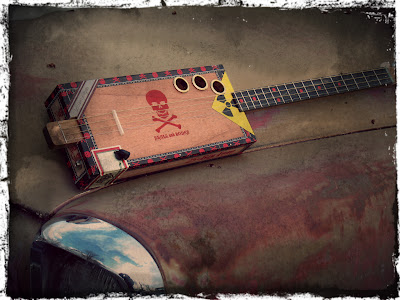 a break in the storm 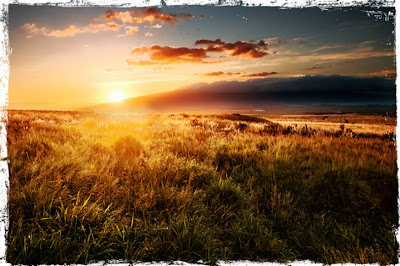 after two days of snow, it was nice to have a day of "warm" weather to melt it all away and then find a beautiful sunrise the next morning while hiking with the saint up in the prairies above the rims...

"don't think.
thinking is the enemy of creativity.
it's self-conscious,
and anything self-conscious is lousy.
you can't try to do things.
you simply must do things."
-ray bradbury 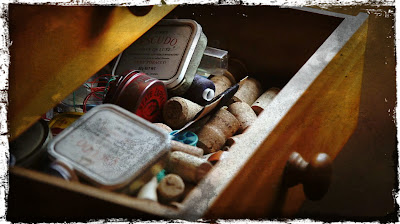 i ought to find something in this drawer that'll work...

it's been snowing these past couple days and night. snowing and bitter cold. well, bitter cold by spring's standards at any rate.

in keeping with the bradbury quote above (which, by the way, hangs prominently in my studio), i've been reaching past the threads and bits of cloth. ignoring thoughts. forgetting thinking. fingers grasping wires and solder and wood. can't help it. that cigar box guitar bug has bitten my butt hard!

almost finished with the first rendition.... 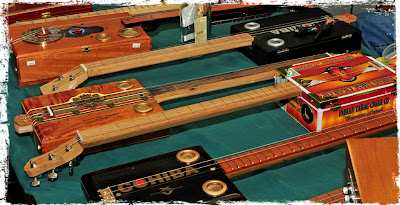 i have been aware of the existence of cigar box guitars for some years now. how could i not? i mean, i play the mountain dulcimer, a not so distant cousin of the cigar box guitar (one might even say, kissin' cuzzin's). i've been to folk music festivals here and there (and even a few way over there and elsewhere). but i never really heard one played properly until most recently. by properly i mean, in the depression era blues style it was meant to used to create...

the other day i ran into a man downtown sitting on a transit bench. though he was definitely not waiting for an errant bus. he was instead taking advantage of the shade and the not-so-comfortable place to sit and make music on the most ingenious instrument.  a cigar box guitar. i was hooked! totally and utterly mesmerized!

i began chatting with him...and then with anyone on the world wide web who would respond...about these ingenious instruments and found out how amazingly simple they can be to create (granted, i found many marvelous and head-spinning examples of creativity and skill as well) so i set out to find the perfect cigar box with which to make my first guitar. i saw this skull and bones box at a local smoke shop and new i had found the one (remembering that i have a penchant for bones and the personal symbolism of skulls to remind us that time is fleeting and we must make use of every moment while we are still here). 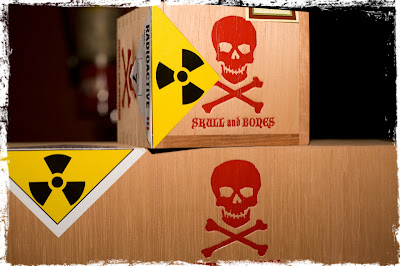 i had hoped to talk them into selling me the smaller box as well, with a mind to turning it into a coordinating cigar box amp, but it was still half full of cigars and the shopkeep declined. sigh. i hope to find one (or this one, when it is empty) some day as i love the idea of the coordinated amp! piper is busy licking his chops in anticipation of finding me at home for a while any chance i get so that i can work on my new cigar box guitar (of course, he could care less about the guitar. he's more interested in the fact that he will have a nice warm lap to sleep on while i sit at my workbench).  i pick up the electronics, hardware and strings for this project tomorrow. this bit of music boro. cobbling together bits of this and that to breathe new life and dimension into sound.

i'm so excited, i don't know how i am going to sleep when i get off work in the morning...